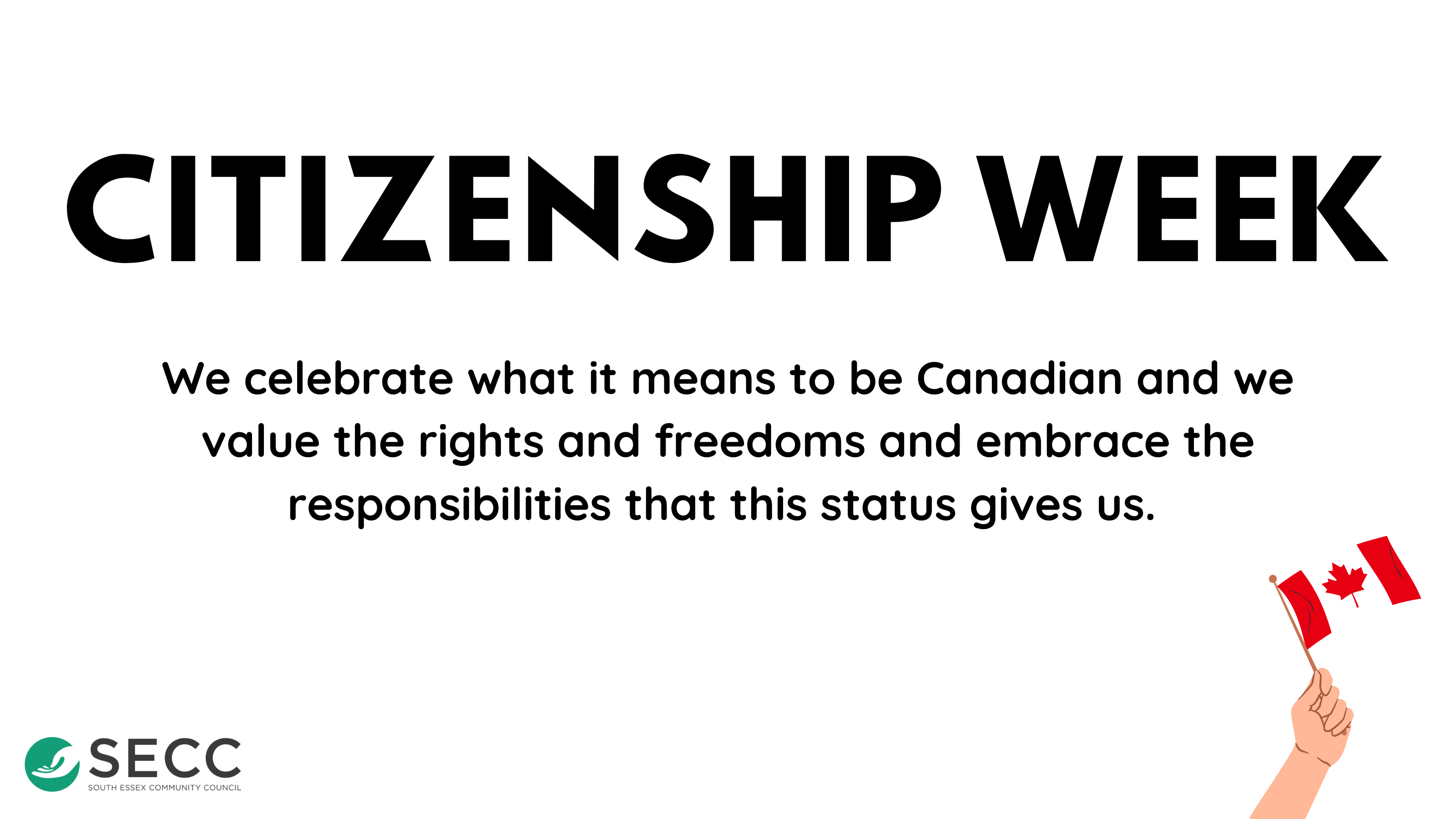 Have you ever wondered what a Canadian Citizenship Test is like? Now is your chance! Check out the questions below and see how you do!

b. Peace between French and English Canadians

a. The Governor General proposes a plan to form the government

b. The premiers of each province vote for the party to be in power

c. The party with the most elected representatives gains power

d. The Queen selects a party to form government

a. The Sovereign, the House of Commons and the Senate

b. The Governor General, the Legislative Assembly and the Senate

d. The House of Commons, the Legislative Assembly and the Senate

a. An anti-slavery activist

b. The first European woman to settle in Canada

c. She alerted the Canadian forces about an American attack in Canada

d. A famous figure in the Battle of the Plains of Abraham

a. French-descendants who settled in the Maritime provinces

b. Early British settlers in Canada

c. People who fled to Canada to escape slavery in the United States

d. People who settled in Canada after the American Revolution because they were loyal to the Crown

a. Liberty and pursue of freedom

b. Liberty, equality, and fraternity

a. Municipal and local bylaws.

b. A system of laws and conventions which our country governs itself by.

c. The laws which govern the Territories in Canada.

d. The laws which formed the country.

a. The Bill of Rights

b. The Canadian Charter of Rights and Freedoms

a. The right to freedom of conscience

b. The right to challenge unlawful detention by the state

c. The right to physical safety

d. The responsibility to pay your taxes